International students from China and other countries are flocking to universities in the Land of Smiles, with its affordable tuition fees and friendly visa rules adding to its appeal.

According to Reuters, Thai government data shows their annual enrolment numbers doubling since 2012.

Meanwhile, institutions are reportedly scrambling to meet this recent surge in demand as Chinese students look for alternatives to Western schools for their study abroad experience.

Speaking to Reuters, Chada Triamvithaya, an academic at King Mongkut’s Institute of Technology Ladkrabang who has been researching Chinese migration patterns in Thailand, said universities currently make twice the amount in tuition fees from Chinese students as they do from locals.

Private and state universities, including those for Buddhist monks, are tapping into this trend and creating courses aimed at attracting Chinese students, she said, adding that the lure of rising Chinese demand in Thai education has already attracted Chinese investment within the sector.

Many of these students come from the largely rural, southern provinces, hoping to escape a highly competitive but poor education system in China and land well-paying jobs in Southeast Asia’s second biggest economy, said the report.

Hu explained that interest in southern provinces can be attributed to heightened trade ties between the two countries and Belt and Road-driven initiatives, which promotes expanding land and sea links between Asia, Africa and Europe, with billions of dollars pledged for infrastructure development.

Meanwhile, Malaysia and Singapore both have institutions in the top 50 of the THE Asia University Rankings 2018.

Despite that, students continue to come in droves.

It added that part of Thailand’s largest private university, Dhurakij Pundit University, started with 23 Chinese students in 2010 but now hosts about 3,700.

2019-01-22
Zahir Dhaka
Previous: How to secure a student visa for Italy
Next: How to apply for a research assistant position at your university

Sorry. No data so far.

Studentvisa4you.Com © 2019 All Rights Reserved | Contact Us | Design by Youthop360
x 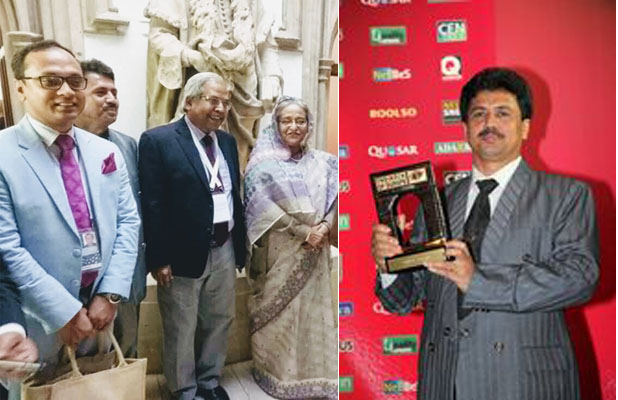 ‘SSBCL Int’l Education City will be the unique gift for the golden jubilee of independence’: Sumon Talukder